Does Delta-8 THC Show Up on a Drug Test? 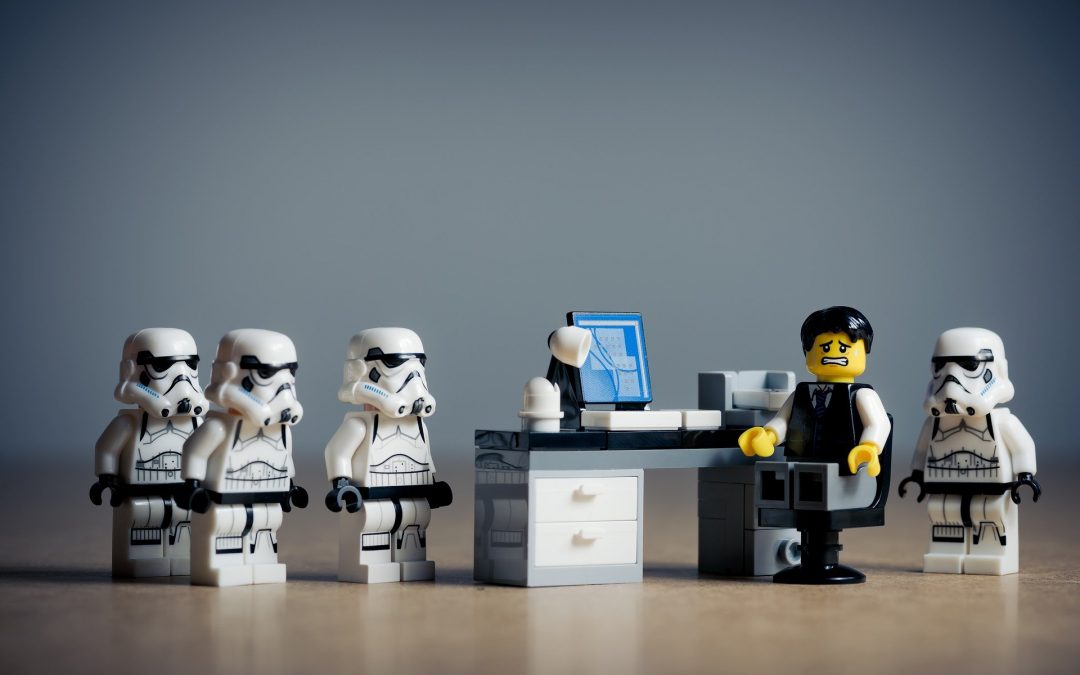 Because Delta-8 is so much less potent than its counterpart, Delta-9, there has been speculation about the strain’s total effects. So, does Delta-8 THC show up on a drug test?

The short answer is: yes.

What are the Similarities to Delta-9 THC?

Both Delta-8 THC and Delta-9 THC treat nausea and pain relief, but Delta-8 is reported to bring about less paranoia, headaches, and other side effects. The psychoactive aspect resulting from THC is also less pronounced with the Delta-8 molecule.

Despite these differences, Delta-8 remains in your system for the same amount of time as Delta-9. The same is true for other cannabinoids; they are all detectable long after ingested.

What are the Tests Looking For?

Delta-9 and Delta-8 have a near-identical molecular structure with the same number of molecules for each element. As most tests look for traces of THC or Delta-9, having Delta-8 present in your system will show up on the results. The test does not discriminate between one version or the other.

The same is true for other compounds. If you ingest dronabinol (synthetic Delta-9) or CBD (cannabidiol), drug tests will pick up THC traces. The differences between each version are so specific and small that it’s easier for a test to look for the general makeup of THC.

Thus, as Delta-8 falls under the umbrella category of hemp (cannabis), so it will appear on test results.

Drug tests primarily reveal the presence of chemicals as opposed to the quantity. Along with other chemicals, most drug tests assess the body specifically for levels of THC. As a variant of THC, any drug test will detect Delta-8.

THCs tend to stay in the body for three to four weeks, depending on a person’s size and lifestyle. Though Delta-8 will break down over that time, small quantities called metabolites will remain. These metabolites will show up on any drug test.

What are THC Metabolites?

A test will come back positive for Delta-8 even if there is only a small amount in your system. If a sample contains more than 50 ng/mL (nanograms per milliliter), your result will show THC quantities. A drug test detects even the smallest molecules of foreign chemicals within your body.

When testing for THC, the process looks specifically for THC metabolites because there is a greater chance of a small amount remaining in your system.

Metabolites refer to small molecules that occur in the breakdown of larger entities (such as food) during digestion or integration of foreign enzymes, including medicine or drugs.

THC breaks down just like any other property when ingested. Drug tests can still detect the metabolites that remain as a result of that breakdown.

THC accumulates in body fat, which stores the THC metabolites for a long time. Fat storage also results in higher excretion levels and a higher chance of detectability.

What are the Types of Drug Tests?

Depending on the type of test administered, it’s possible for the results to flag THC even weeks after ingestion.

During excretion, THC metabolites disappear from various regions of the body at different rates. Saliva, blood, urine, and hair tests will all have differing THC detection results as time passes after the last use.

THC disappears from saliva the most quickly through absorption into the mouth and body after ingestion. Blood and urine tests will detect metabolites for a more extended period, leading up to a month. THC traces last the longest in hair, and a hair follicle test can find remains of the drug as many as ninety days after the last use.

Urine tests make it difficult to tell if you are impaired because they do not account for an individual’s unique metabolism. Blood and saliva tests are more common to prove intoxication. If ingested recently, a swab will find a high amount of THC in saliva. Large quantities of THC found in blood will quickly determine your level of intoxication.

Though you may not have enough THC in your system to be intoxicated, traces of the drug will still show up in a drug test. THC metabolites end up stored in fat which prolongs their existence in the body and increases the chance of detection.

Delta-8 shares much of its molecular structure with Delta-9 THC, causing it to join to the body and break down in a similar way. Drug tests do not differentiate between different THC types, so the less potent Delta-8 will appear on the results despite its lower strength levels.